In September 2019 on a visit to Damascus, I interviewed Athar, a Syrian woman who has been in her church scout group since she was 15 years old. We chatted in Beit Jabri, a popular restaurant in old Damascus.

Athar explained that her scout group meets once a week for band practice and for activities for the children.

Also, at their weekly meetings, they plan activities; discuss what they can do for the village; and give thought to how they can “improve themselves”.

Every summer the scouts go camping, either in the mountains or at the beach.

I asked Athar about the importance of the scouts to her. She explained that the church scout group had had a big impact on her life, pointing out that through the activities you share with others, for example tree planting and cleaning up the environment, you develop a sense of responsibility toward your country.

‘When you do this for your country, you have the feeling that you belong to it’.

Athar believes that if you don’t do anything for your country, if you just stay home and don’t get involved with others through such activities, you will feel no loyalty to country.

“Any country would be the same for you,” she said.

One of Scouts of Syria’s main aims is to teach girls about their roles as good citizens. One of the Scout Girls says, “The focus is on citizenship rather than politics. The main objective is that since I am a Syrian citizen, I have to have a role in Syria – because the war is on Syrian people not between Syrian people."#Syria #Scouts #girlscouts #women #proud

The Syrian scout movement has quite a large profile on Facebook. The introduction to this short video titled ‘Free Being Me: Girl Guides of Syria June 2015‘ reads:

One of the Scout Girls says, “The focus is on citizenship rather than politics. The main objective is that since I am a Syrian citizen, I have to have a role in Syria – because the war is on Syrian people not between Syrian people.”

Each Girl Guide gives a freedom precious to them. 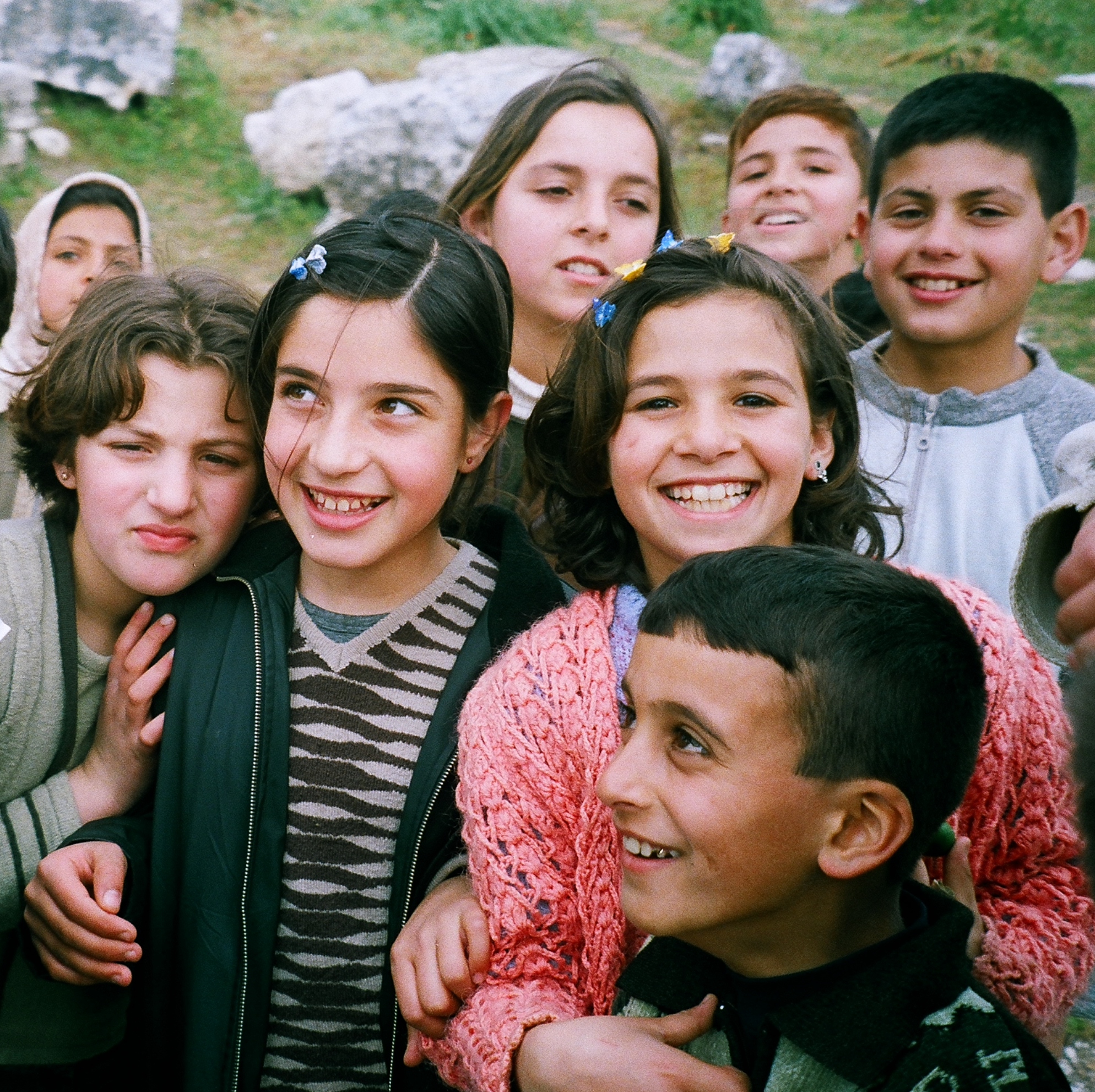 Perhaps Syrians, whether they are in the scouting movement or not, are more aware of the heavy responsibility they have toward future generations than most of us are.