Last month, I was in Damascus for just 8 full days. I had a journalist’s visa which ensured I had the chance to interview some distinguished Syrians as well as some ‘ordinary’ Syrians, all of them impressive people, and most of them women. 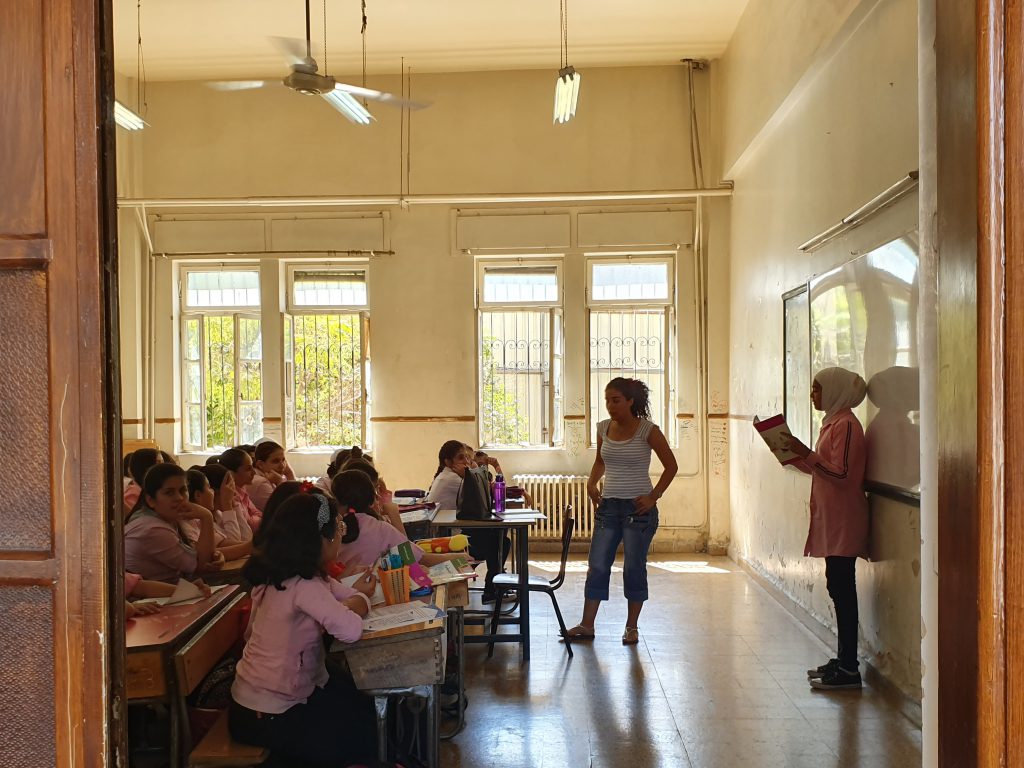 Most evident was the fact that the war has led to women in Syria finding the capabilities, the strength and the confidence needed to ensure not only that their families stay strong and intact, but that state and private institutions keep running.

The trip was self-funded, but I went as a representative of Beloved Syria with the intention of updating readers and a more general audience on Syria.

I arrived in Damascus on 16 September via a Syrian Arab Airlines flight from Dubai. Before the flight touched down, I had connected with the women sitting in front of me, behind me and across the aisle. 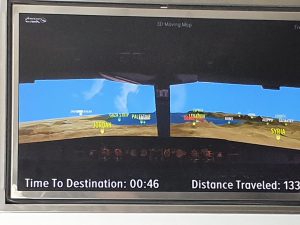 We exchanged phone numbers and promised to try to meet up. One woman was caring for a young man, perhaps injured in the war. Another woman was returning to Damascus from the US to visit relatives. She made it clear Syria was her first love. And the woman behind me was a successful businesswoman, returning home for a break.

That flight back to Damascus, a place I view as a second home, was both exciting and poignant. In coming days and weeks, I look forward to introducing readers to the people I met. Their voices deserve to be heard. 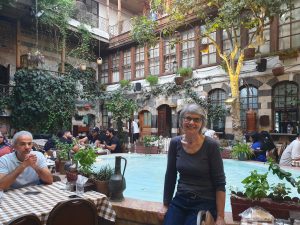